Why First Party Insurance Is a Must 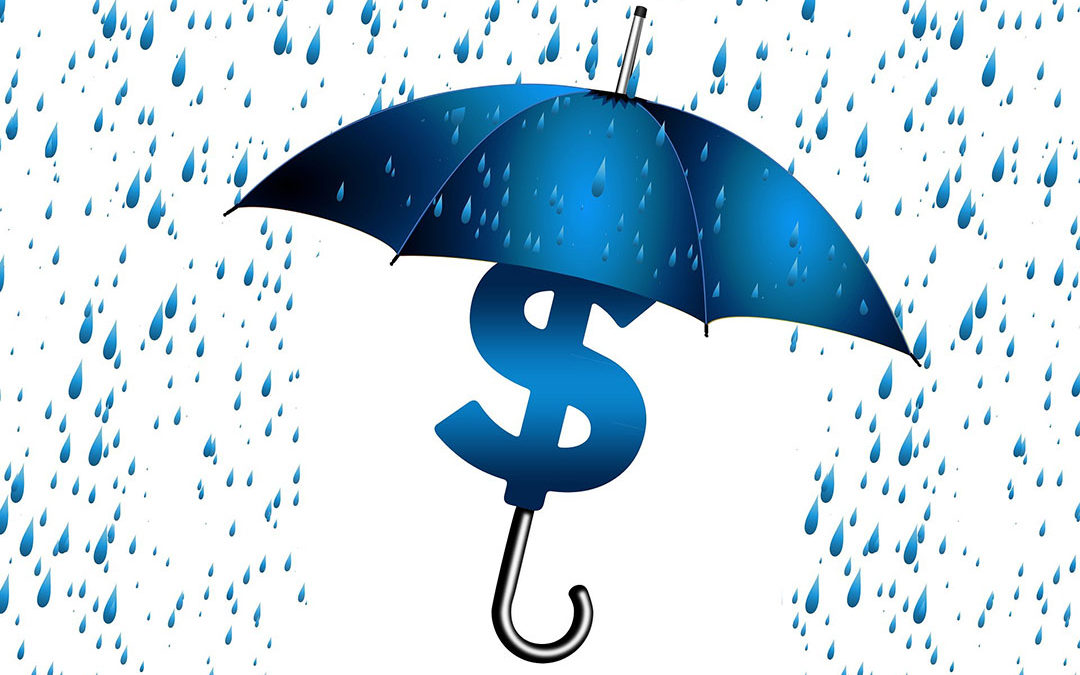 What is first party insurance?

Why is first party insurance important?

Insurance contracts are governed by the California Insurance Code and general principles of contract law. It is the duty of the insurer to defend and indemnify insurers when they are sued by a third party. Another important obligation that comes with first party insurance contracts is fair dealing and good faith. It requires that insurance companies investigate claims by their policyholders promptly and in good faith. A breach of either of these obligations can lead to a lawsuit for “bad faith” by an insurer in California.

Contact us today and we’ll listen to your story and tell you what we think during your free consultation. Let us help you navigate this difficult process.